Hey Viewers, Welcome back to the Hitech Assist. Today I am gonna show you a wonderful list of the Top 6 Best Android OS for PC. These Android OS also support and can be run on Low-End PC. And available for both 32-bit and 64-bit windows. So, you guys don’t have to worry about anything. I’ll explain everything here so, without a delay let’s just start our article with a bang.

Prime OS (operating system) is an Android-based Desktop Operating System for PC. The complete user interface of PrimeOS is very clean and gives users a very well feel on a desktop operating system with a strong touch of Android. You can see there will be resizeable app Windows, start menu like app launcher, general taskbar, multi-window mode, etc. Prime OS just looks like Android 7.0 Nougat, which is a good thing.
PrimeOS enables your access to millions of Android Application which are available on Google Play Store. It is known as the fastest gaming platform for Android.
There are some compatible features for gamers like the Decapro key Mapping tool for keyboard and mouse for playing games, and many other tools. It quietly reminds you of the Samsung Dex Feature of the latest Galaxy devices and takes you to the complete Android-Desktop experience. 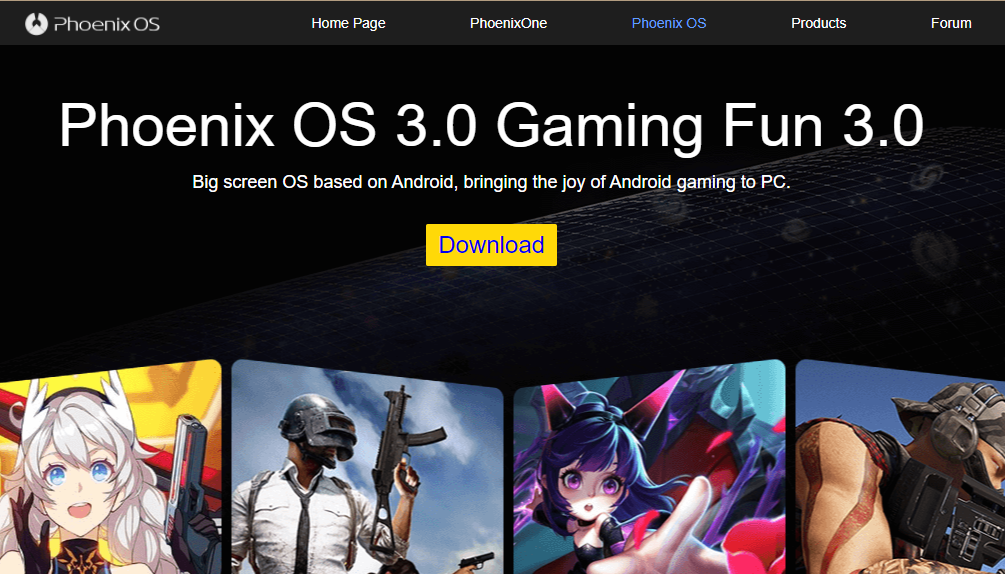 Phoenix OS is known as an Android-based Operating System to play directly on your pc desktop. It is one of the Best Android OS for PC. You can use unlimited numbers of applications, light versions of heavy applications like social media, game applications, etc. This requirement is the bootable disk for using Android as a dedicated operating system. You also can able to use gestures and free of touchpad typing. It has a simple installation process and in any error, you can consult the FAQ or report a problem. You will be able to use multiple gaming options in it. You can change the size of the window and access your google account.

It is fast and reliable and complete multiple tasks like WPS apps are adapted for the system, exchanging emails, switch between several applications, take notes, write documents. It available free of cost with a freeware license but include loads of ads for windows. There are two variants of 32-bit and 64-bit. 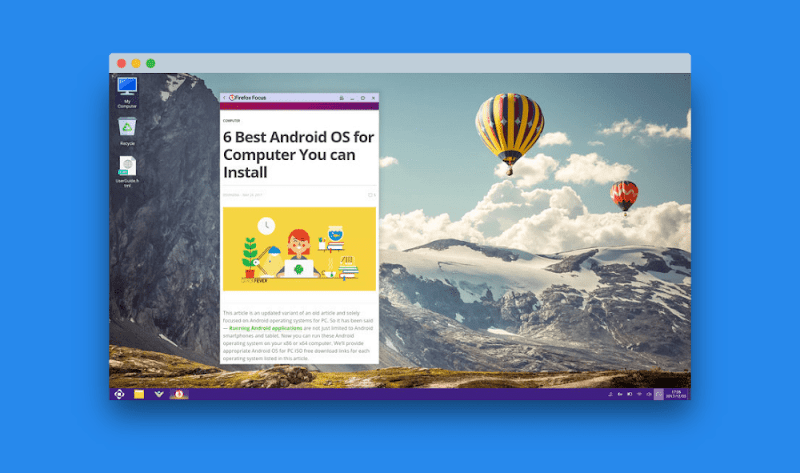 It is an open-source operating system based on Android and capable of running Android applications as well as Linux applications and is the first of this kind to do so. The best part is it can run the Android applications in Windowed mode, also support multi-tasking and manage apps. The interface is not so good and feels quite rough. It can be considered as a play store alternative by detecting and catch the other platform’s application. OpenThOS requires 64 bit and x86 based CPU. It has a 60FPS drawing frame rate and full disk encryption and bio-metrics included, synchronize with other PC, end to end encryption, and protection of data privacy. Design to address the core issue of the desktop. And that’s the reason why it made its space in this list of Top 6 Best Android OS for PC.

Fyde is a chrome OS fork aimed at china and supports Android applications. It is another Best Android OS for PC. Just as google chrome browser, it is also based on an open-source project. They are pure chromium OS without Google additions or another facility built into your laptop or desktop. The videos team has announced the release of its operating system which fully supports the raspberry Pi 400, though also compatible with any Raspberry Pi 4 model that needs enough RAM. It improves Security measures during user registration and login. A completely redesigned terminal app. Improved performance, user-selectable over the air (OTA) updates, USB boot, and remote desktop functioning. The biggest lack of support for 4K displays, Bugs lies in running Android applications. They also release the beta version. 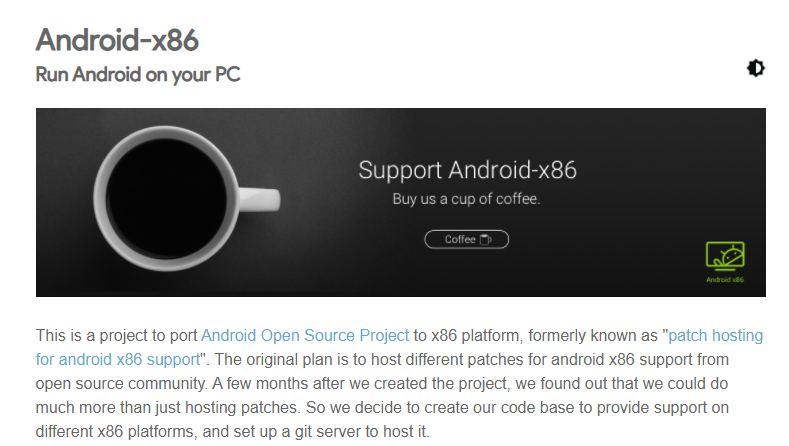 Android has become the most popular operating system of mobile devices where desktop operating systems like Mac, Linux, or Windows doesn’t support Android applications generally and here’s Android x86 is available as an open-source project which provides facility to the user for installation of google’s Android operating system to run by AMD and Intel x86 processor, rather than RISC based ARM chips. this is based on AOSP (Android open source project). The latest release is 9.0-r2 based on Android Pie 9, developed by Chih-Wei Huang and Yi Sun in 2009.

Bliss OS is an open-source software which allows the user to integrate android application on their desktop and mainly working on the open-source operating system. It works on Android, Mac OS, Microsoft Windows, and Linux. Bliss Emulator comes with Vulkan support which is present in the advanced menu and partially supports the sleep state means, CPU will be active during this period but the activity will be drop.

That’s all for today, hope you found out what you are looking for. I will keep updating this list “Best Android OS for PC”. So be with us and subscribe to our notification and share this post with your friends.

How to Run Android Apps/Games on PC (Windows/Mac) – HiTechAssist

How to Run Android Apps/Games on PC (Windows/Mac) – HiTechAssist

HiTech Assist is an ambitious multimedia effort founded in 2021 to examine how technology will change life in the future for a massive mainstream audience.